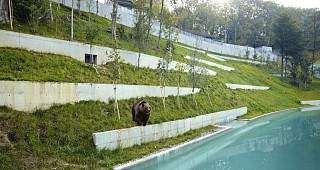 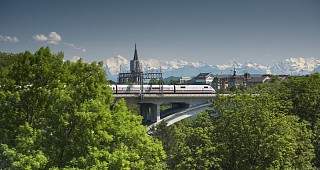 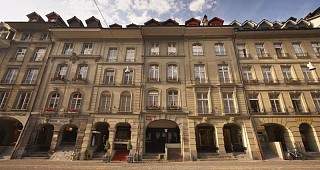 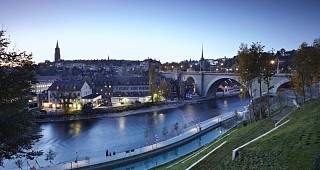 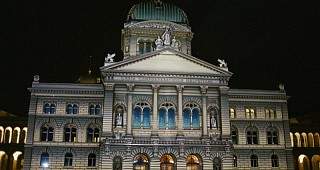 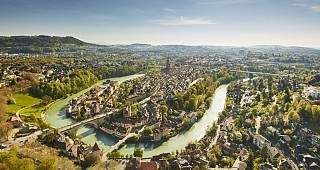 You'll find everything here from the legendary Emmental cheese to ham, to a Gault&Millau menu, an almost unparalleled range on offer and often made from regional products.

National museums like the Franz Gertsch Museum, the Zither Museum or the Museum of Folk Culture in the Grain House have their place here in the Emmental region just as much as regional exhibitions in the Chüechlihus or Culture Mill. Castles, wooden bridges, the cheese dairy which is open to the general public, themed paths, Alpine horn makers, idyllic farms are an embodiment of the region as of course is Jeremias Gotthelf, the great philosopher and poet. In one of those castels staying is possible an a pleisure. Discover the only castle hotel of the Swiss hospitality collection, the Schloss Hünigen at Konolfingen.